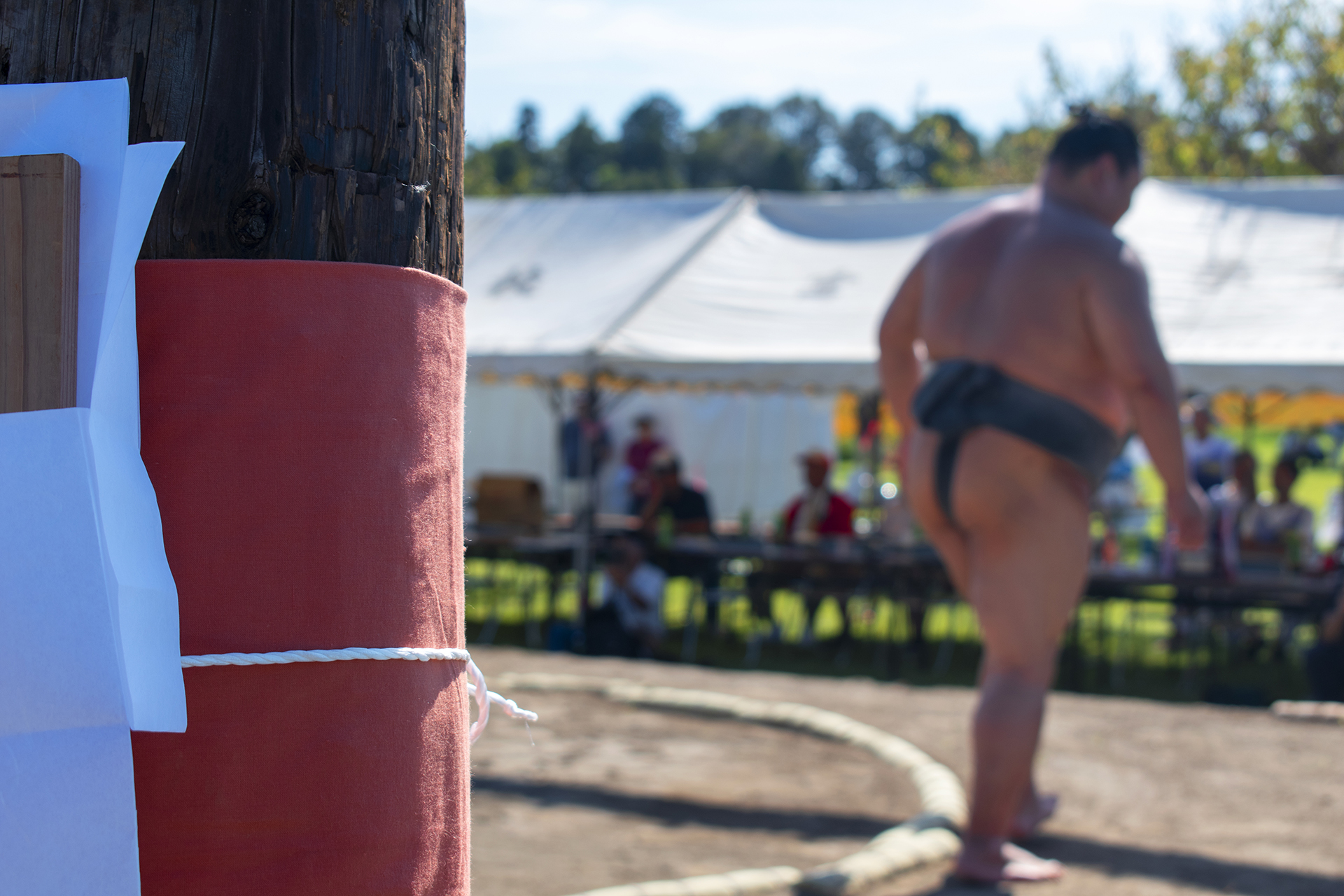 The 25th Tomise Hassaku Sumo Tournament was held in the outstanding Akebonoyama Agricultural Park. I joined the spectacle in the blazing heat. I laughed a lot, took many pictures, and was generally amazed by the performances of the young athletes.

The weather was perfect and drew out many people from the area. Some people brought tents, even more people took pictures, but absolutely everybody was cheering on the children.

The actual tournament started at 9:30 in the morning. The children continued to test their sumo skills until noon. The fascinating thing is that these children do not practice sumo regularly. I don't know the first thing about sumo, but to the untrained eye, the children's performance looked very professional. I wouldn't have believed that they only trained during their summer holidays. It is incredible how fast we can make progress if we try.

During the final tournament, all the spectators were on the edges of their seats, including parents and teachers. The children fought relentlessly until the end.

Hassaku Sumo is a fun event. I urge everyone involved to keep that fighting spirit and maintain this wonderful culture for decades to come.

We accept no responsibility for any changes that may have occurred