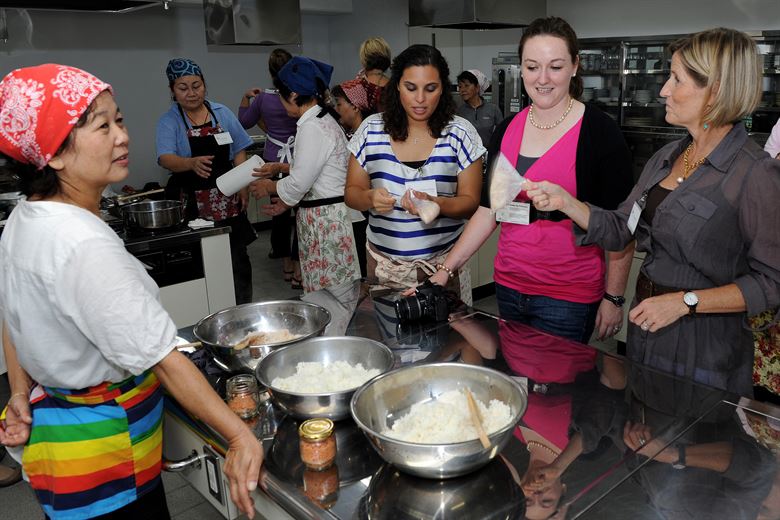 In the first part of this article, I discussed some of the rougher parts of culture shock. Fortunately, there is an upswing as you get used to your life in Kashiwa. First, let’s talk about some of the social rules in Japan.

If you look up uchi-soto culture on Google, you might find the results daunting. Articles will tell you things like “foreigners will never belong in Japanese society” and “foreigners will always be seen as outsiders”. I really don’t think this is true at all, but it can feel that way if you think of Japanese socialization the same way as socialization in other cultures.

In Japan, there’s a sort of hierarchy in getting to know someone and an unwritten code about the ways you are allowed to interact with the people on each level. At first, everyone starts as “the out group”. The out group is treated with respect and communicated with politely, but there is a distance between “the out group” and the individual. Details about “the in group”, like what company someone works for and what their parents do, are not discussed with “the out group”. Complaints or negative emotions are also not expressed to this group. Coming from a relatively open culture like the US, this way of expressing oneself can seem cold. To people who don’t know the rules of this culture, making friends can seem like an insurmountable feat. Trust me when I say that Japanese people must put a lot of effort into making friends as well. It took me a lot of trial and error, but here are some of the things that helped me move inward.

Learn Japanese. This is the most important step of all of them. If you cannot hold a conversation with someone in a natural way, it will be extremely difficult to become anything more than an acquaintance. I will discuss some strategies for learning Japanese in a later article.

Copycat. Watch some Japanese dramas. Observe how people talk to each other and become friends. Notice what things are considered unacceptable. Watch how other people around you behave with their friends and acquaintances. Try to mimic the behavior that is socially acceptable based on the type of relationship you have with your counterpart.

Buy souvenirs when you travel. Souvenirs, or omiyage, are another huge point in Japanese culture. Japanese people rarely verbalize their feelings for other people. Often times, feelings are shown in the form of small gestures. This is not limited to romantic relationships but applies to all relationships. When you go on vacation, bring a small duffel bag for souvenirs. Omiyage should be given to all of your friends and coworkers/labmates. Hand them out personally to your friends, but leave them out in a common area for your coworkers or labmates. Food is always a good souvenir and you’ll find large shops near tourist areas filled with the sorts of food that makes for the perfect omiyage surprise. Most Japanese people prefer to have omiyage that is somewhat symbolic of the place you went to. For example, Nagano is famous for apples so popular souvenirs usually include apples as an ingredient.

Give back to the community. Is there a local festival nearby? Attend the festival. Are there any interesting social clubs in your area? Join one of them! Do you enjoy volunteering? Ask around about volunteer opportunities. Instead of going to chain restaurants all the time, stop at a local place and chat with the staff. Here in Kashiwa, there are tons of opportunities for you to interact with locals, from attending a food event like Yurubelt to volunteering at kamon Kashiwa Information Center!

Once you do these things, you’ll be able to move on to the next stages of culture shock smoothly!

Gradual Adjustment
I gradually learned some of the cultural rules in Japan. I began to state my opinions more indirectly than I used to and avoid topics that might make others feel uncomfortable. I found myself bowing while using the telephone. I avoided wearing low-cut shirts and started wearing more skirts with pantyhose underneath. I grew to accept that Japanese companies are bureaucratic and learned to work within the system. I even began to enjoy natto. Sure, there are things I don’t like, but I accepted them as a fact of life instead of spending time and energy being frustrated about them. There were other things that I grew to like. I spent a long time in this stage and in some ways, I’m still here.

Adaptation
At this stage, you feel comfortable in Japan and navigate cultural situations with relative ease. The different mores and cultural habits have become a part of your daily life and you have found your place in Japan. You have friends and you are satisfied with your life here.
There are some things that I learned in Japan that became part of who I am. For example, I think taking off your shoes in the house just makes sense and I can’t go back to leaving them on anymore. Masks are great as well. If you have allergies, they keep the pollen out. If you’re sick, they keep you from spreading your sickness to others. I also have come to learn that super sento are a great way to de-stress and make a habit of visiting one whenever I feel overwhelmed. I can honestly say that I feel like part of “the in group” in many situations.

Since moving to Kashiwa, I’ve actually felt “normal” most of the time. Not like a foreigner. Just normal. I think Kashiwa is perhaps one of the best places to be if you are looking to adjust to Japanese culture because of its close-knit yet open community. Please feel free to ask us if you have any questions about adjusting to your new life in Kashiwa! 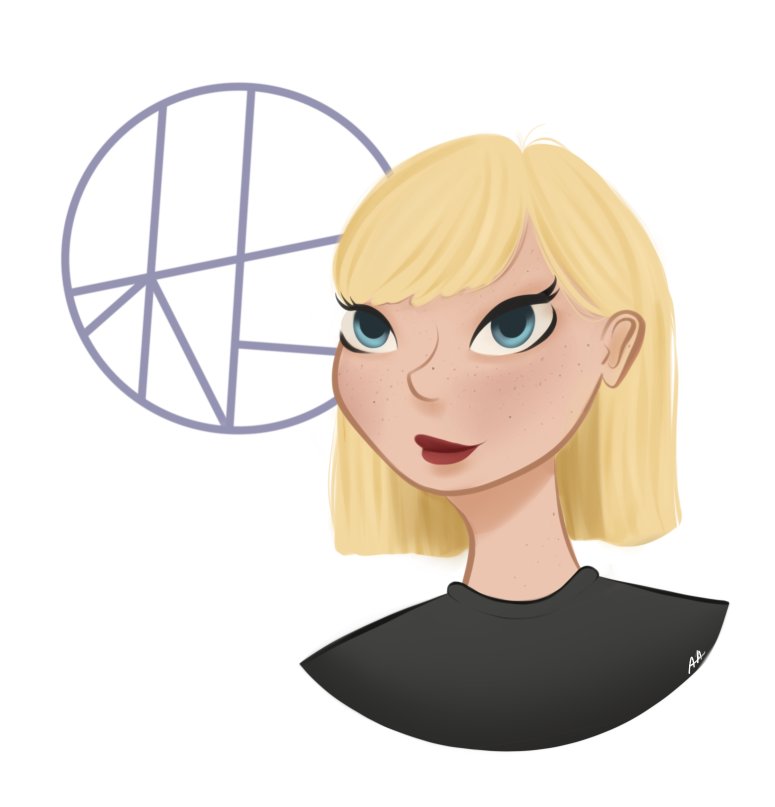